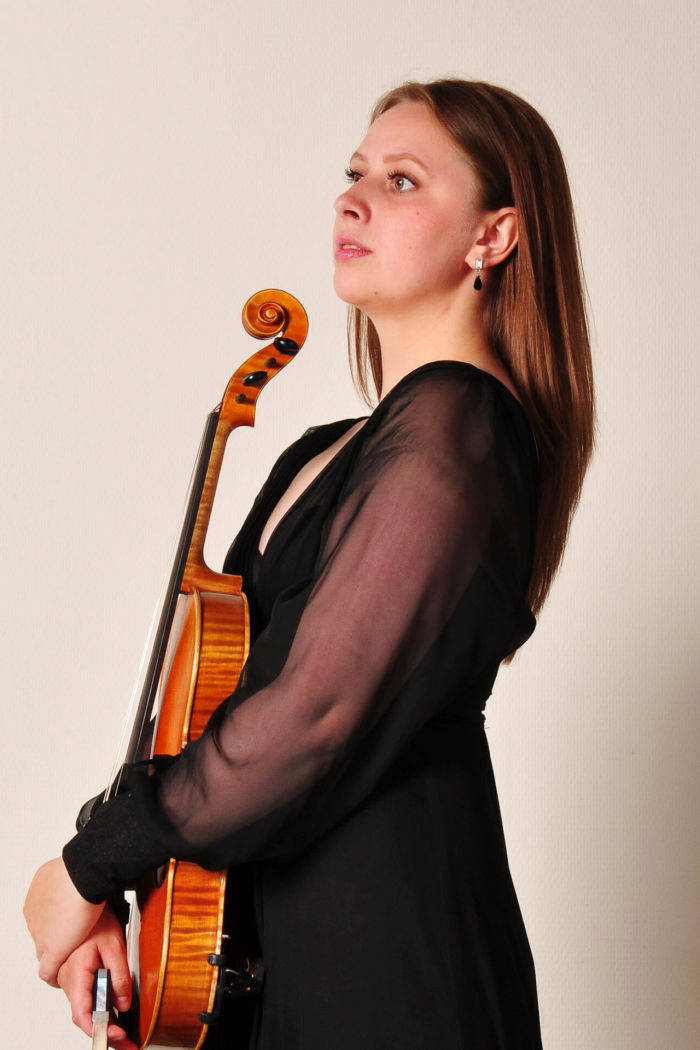 Evgeniya Peschanskaya is a Russian viola player; she was born in the Siberian city of Kemerovo.

Her music education started at the early age of 8 - playing violin. In two years’ time she started to participate in different competitions and was rewarded with first prizes. At that time she also has received the first grand of the Kuzbass province cultural fond, and remained under its patronage for seven years.

At the age of 10 she is the violin principal of the Kuzbass Youth Orchestra. In 2002 Evgeniya took part in master class of the renowned and worldwide famous violinist Zakhar Bron. At the age of 14 she moved to the capital of Russia, Moscow, after which she was admitted to the prestigious secondary special music school, for young talents, named Gnesins. This change made her realize that playing viola is the actual passion of hers. The young violist started to take classes with the famous Russian teacher Elena Ozol. In one year she became the viola principal at the Gnesin’s Virtuosos Youth Orchestra, and toured all around the Europe.

She took lessons with Yuri Bashmet, Galina Odinets, and Alexandr Akimov. The following year she is admitted to the Russian Academy of Music, named Gnesin’s with highest entrance score to the class of the young and talented Alexander Akimov. (He is the first prize winner of the International Yuri Bashmet Viola Competition). Here she remained for one year. In 2012 she became a student of Mikhail Zemtsov at the Royal Conservatory of The Hague. She was admitted to the Conservatory without any entrance exams, but only by video recording. Same year she became a part of the Dantzig string quartet, which was invited to The Dutch String Quartet Academy in Amsterdam. By the encouragement of Marc Danel and Stefan Metz, their teachers, they played many concerts and participated in several master classes with Philipp Graffin, Nabuko Imai etc… In 2013 Evgeniya did win audition for the viola principal at the NJO, and she remained at this position since. Several months ago Evgeniya and Konstantyn Napolov (percussionist) have decided to form an unusual percussion-viola duo. This duo become very successful in a short matter of time, and they had many concerts together all around The Netherlands.

In September 2014 she received an invitation from the EUYO (European United Youth Orchestra) in Geneva to play with Vladimir Ashkenazy. She is also a member of the chamber orchestra Kamerata Stradivarius with young charismatic soloist Razvan Stoica. At the moment she plays on a new viola made by Romanian builder George Sandor. Evgeniya is an active musician who plays in different orchestras and projects all around the Europe. 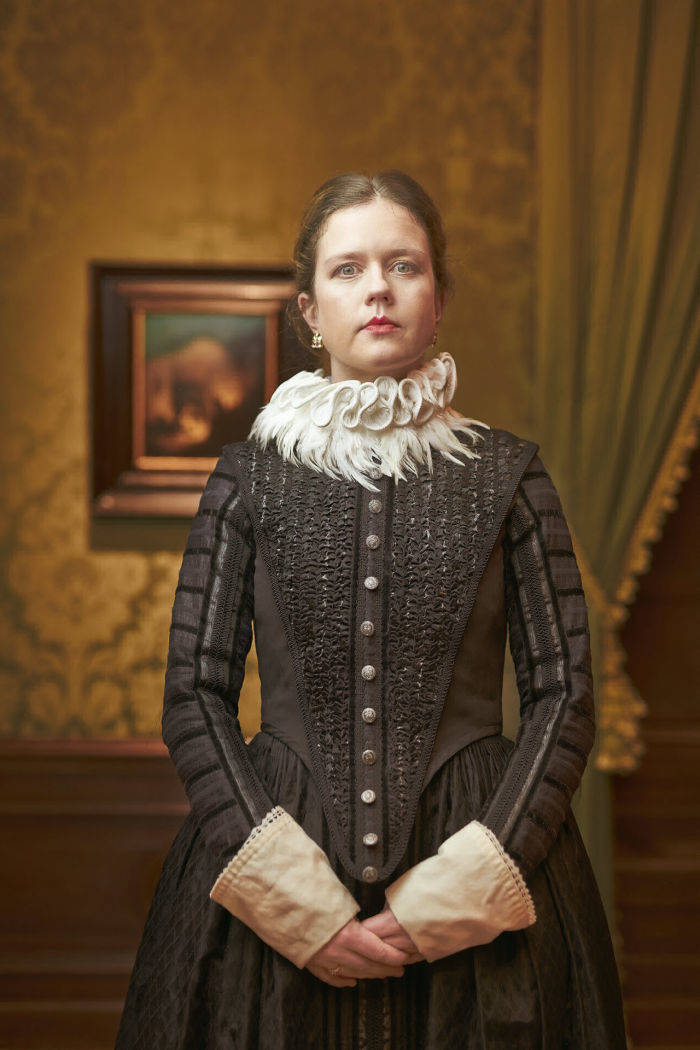 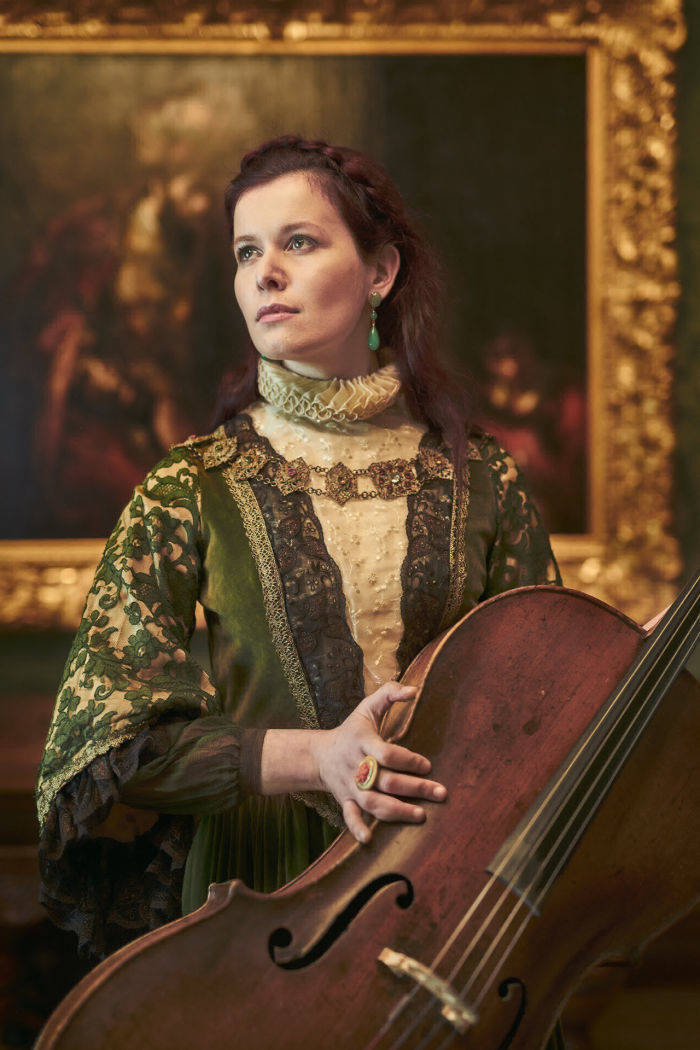 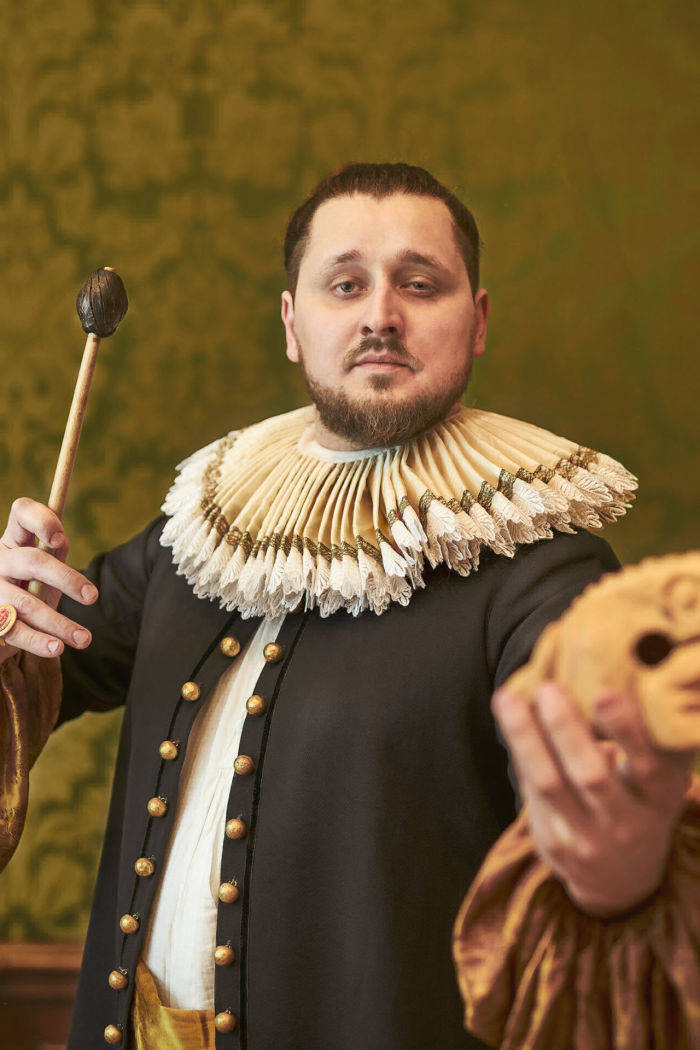