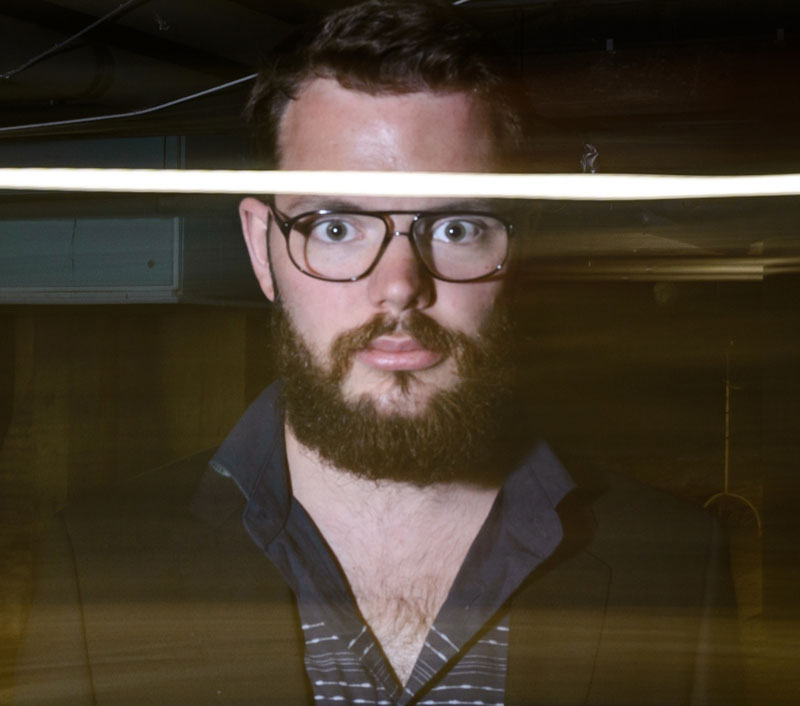 In 1970 Russia started drilling holes in the Earth’s crust on the Kola Peninsula. The lowest point SG-3 was finished in 1994 at 12,262 meters deep. The many scientific discoveries that were done inspired further research, but several urban myths also came into this world. Among these urban myths was the story from the Norwegian Aage Rendalen who explained that the Russians had stumbled upon the Gates to Hell. Sound like desperate cries, the smell of sulphur and temperatures far above 100 ℃ were what led to this terrifying fiction. Besides the many insights gained in geophysics and the urban myths, SG-3 also raises a lot of questions about the limits of the human knowledge.

As of December 10, 2018 NASA’s voyager 1 and 2 have left our solar system at respectively 22 and 18 billion kilometres. How remarkable is it, that we know more about solar systems far away than about the ground underneath our feet?The Ruïns nearby Zapolyarny and its urban legends are all that is left of the experiment. However, it still raises questions and Aart Strootman is one of the people that still think and wonder about all of this. His curiosity led to the questions:  “What is out there and what does it sound like?”. He wanted to work out this research on the piano, cello/voice and the percussion of Trio.