This work is promoted by DGCF but not commissioned. 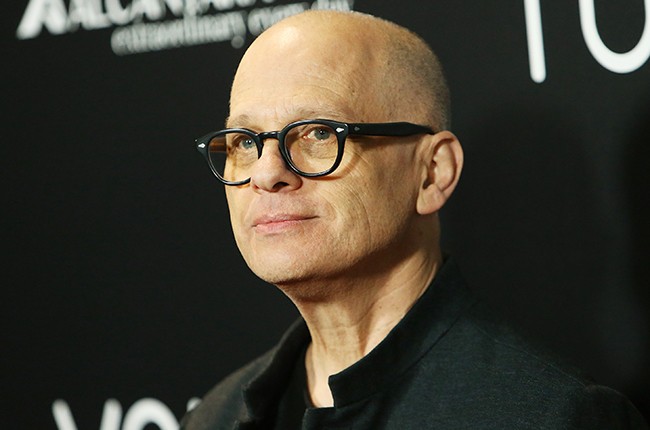 pierced was commissioned by the ensemble Real Quiet – Felix Fan, cello, David Cossin, percussion and Andy Russo, piano, as a concerto for their ensemble and string orchestra. I was trying to imagine a way the soloists and the orchestra could relate to each other that would not be old-fashioned. I liked the idea of an opposition between them but I didn’t want the kind of competition that traditional concerti generate, where the soloists try to struggle with the orchestra for the supremacy of their ideas. What would it be like to make two almost completely separate musical worlds, in which the musical material from one world was needed in order to decode the meaning of the material of the other? I imagined, for example, a dissonant, chromatic line in one ensemble and a tonal chord progression in the other – maybe we would perceive the two as related and necessary to each other, but the material in each world would remain distinct. There would be a wall between them – they wouldn’t hear or influence each other but we could hear their separate contributions mixed together. (And it goes without saying that the combination of materials that we hear would have to sound whole.)

The idea I came up with was to imagine a wall that wasn’t completely solid, but was more of a permeable membrane, a kind of filter or fabric between the soloists and the ensemble – most sounds and notes and tunes would stay in their respective worlds but some sounds might be able to pass through easily and virtually unchanged. Because of this image of a fabric separating the musicians I had the idea that at some points the fabric could be pierced, or maybe even ripped, as parts of the material moves from one musical grouping to the other.